Catherine Weed Barnes Ward (alternatively Catharine) was a pioneer in the field of women’s photography at the turn of the 20th century. She was born in Albany, New York, and later moved to England. She was a feminist of the day supporting the right for women to be photographers. In 1890 Catherine became an editor for American Amateur Photographer magazine. She joined associations that were usually reserved for men (women were generally not allowed to be members of American photographic clubs, unlike their British equivalents) such as the National Photographers’ Association of America and the Camera Club of New York. Her work won awards at amateur exhibitions.

In 1892 she travelled to Britain where she met Henry Snowden Ward, an editor of photography journals, whom she married.  From 1901 the Wards lived at Golden Green, near Tonbridge, Kent, and together produced a number of books in which Catharine took the photos to go with her husband’s text.  The images reproduced here came from this period of her life.

The Kent Archaeological Society holds roughly 300 glass negative slides taken by Catherine Ward.  Those below feature Cobham’s famous Leather Bottle Inn (a favourite drinking haunt of Charles Dickens and featured in ‘Pickwick Papers’), the park and the Hall.  They help add to the rich history of Cobham uncovered by the Cobham Landscape Detectives project and its volunteers. 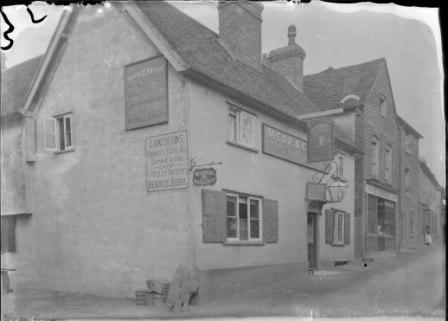 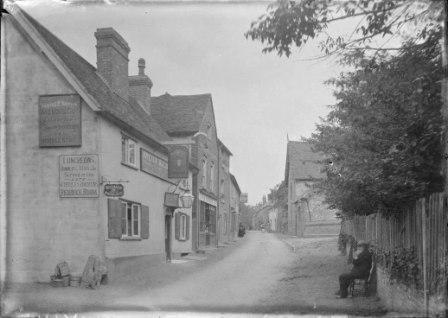 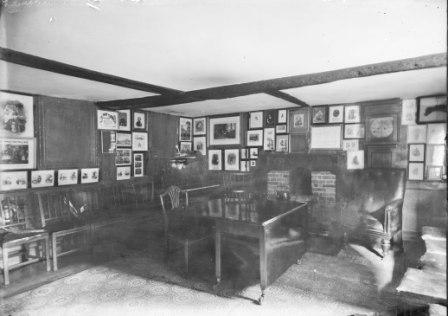 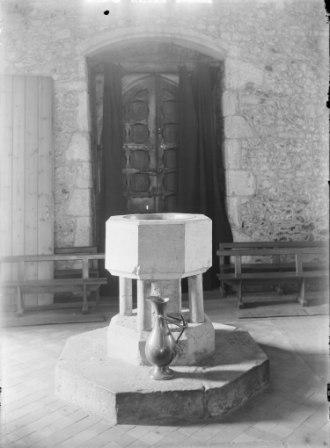 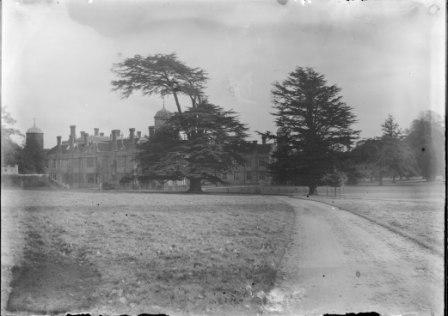 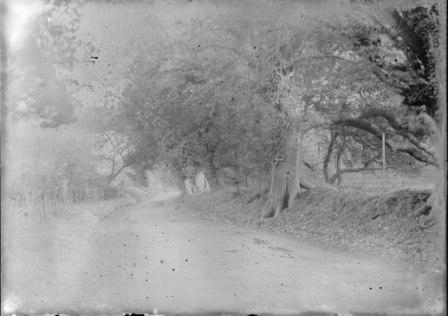 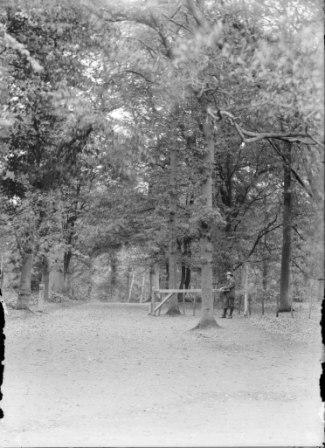 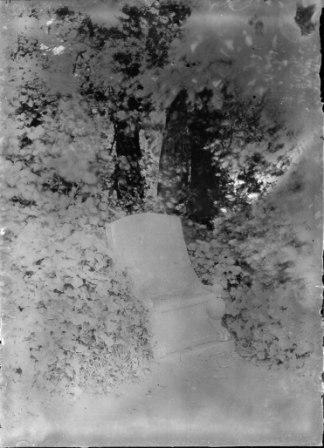 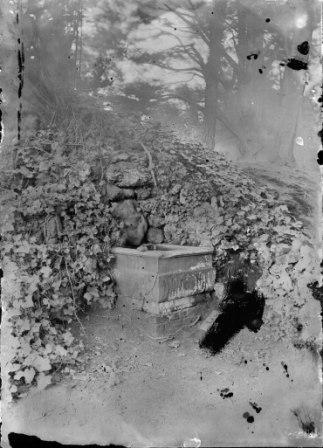 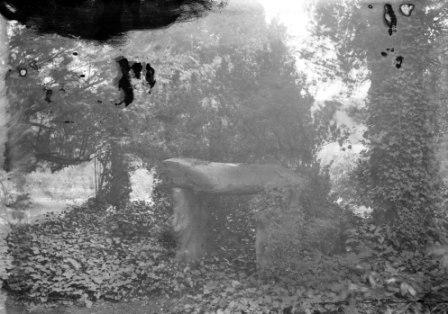 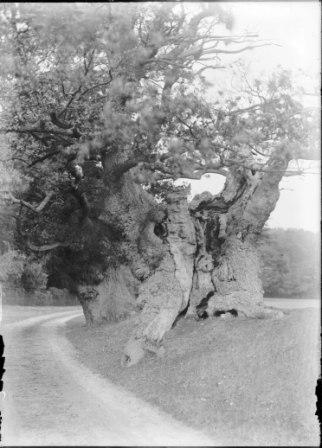 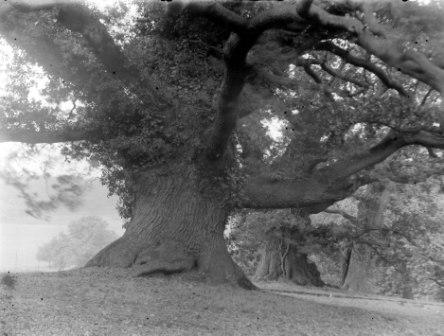